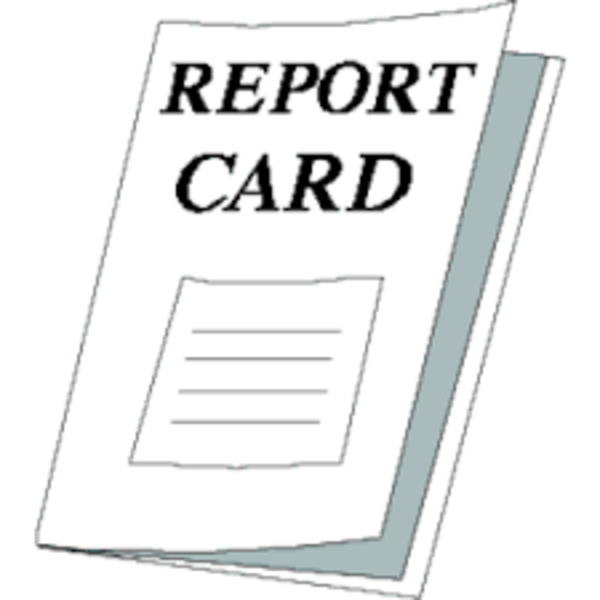 The state’s top educator, though, continued to back the grading system, saying it helps parents, districts and community leaders gauge how well schools are performing. Measurable benchmarks include academic achievement and growth, English language proficiency, chronic absenteeism and graduation rates.

“It’s kind of a universal symbol of something very, very complex, and yet, it is one I think that more than anything drives conversation,” said state Superintendent Joy Hofmeister. “The more transparent we can be about that, then we can have the right questions posed and (take) actionable steps.”

Federal law requires Oklahoma to have an accountability system that examines and measures how various student groups are performing, she said. Oklahoma has adopted higher, more rigorous standards in line with national academic compatibility, she said.

“More importantly, I think the community needs to look at what those indicator scores tell in that story,” she said.

Schools with high chronic absenteeism, for example, can expect low academic achievement because children are not in class learning. Increasing attendance rates, though, requires communitywide changes to ensure attendance is valued more than other activities and traditions, she said.

In any case, Hofmeister said 67 percent of schools held their ground or improved at least one letter grade since the most recent report card.

That’s the result of teachers teaching and school districts carefully working to use the state’s curriculum framework to teach the academic standards, she said.

“When teachers actually have the data, then I think we see more teachers more empowered and given the tools needed to meet (the needs) of their kids,” Hofmeister said.

The grades are not the full story but are a tool that provides information on school performance, she said.

“Our public schools do great work every day, yet we have an A to F system that is simplistic,” said state Rep. John Waldron, D-Tulsa.

Waldron, a teacher turned lawmaker, proposed a legislative measure last session to eliminate the grades. The bill didn’t get a committee hearing in the Republican-controlled Legislature.

Fewer than 25 states still use letter grades, he said.

“The problem with the A-F system is it ends conversations that we should be beginning,” Waldron said.

Oklahoma schools, though, that get Fs are entitled to a pot of federal money, he said.

“But it’s like losing the season on purpose so you can get a better draft pick. It’s a perverse incentive,” he said.

He said parents need a good measure of a school, but he’s not convinced that a single letter grade measuring narrowly selected criterion shows the whole story.

Shawn Hime, executive director of the State School Boards Association, said his son attended schools in Ardmore, Norman and Enid. None of those ever made higher than a C on past report cards, yet his son was a National Merit Scholar, who ranked in the top ½ of 1 percent of his peers.

“Looking at that, I feel like he got an excellent education, but from the outside looking in because of other criteria, some people may have thought those schools were lacking in what they provided,” Hime said.

“(Those) are two huge decisions that impact the economic development and overall health of our communities,” Hime said.

“I welcome accountability for our schools and giving our schools good data by which to make good decisions, but summing that up in a letter grade for an entire school is always going to be flawed,” Hime said.

Oklahoma’s metrics required grading schools on a bell curve, meaning certain percentages of schools must get As and Fs no matter how well they do, he said.

“It’s something we’d never let a teacher or school do in today’s world,” he said. “We would expect the students to all be able to excel and be successful if they’re doing well or achieve to a certain level.”

Also, Hime said almost all accountability measures using test scores are skewed against schools with high levels of poverty and those who take longer to educate like English learners and special needs students.

“Instead of giving a letter grade that disincentives teachers and parents from wanting to go to those schools, we need to make sure we’re providing resources and appropriate training to make sure we’re doing everything we can for those children,” he said.

“We really don’t even know what’s going on in some of the communities and these schools,” she said. “It’s not just a cookie-cutter approach and that’s it. It’s like grading your community.”

Educators can’t control whether a child comes from a stable home, has clean clothes, food to eat or attends school regularly, she said. Yet, the grades reflect those.

“I can’t even imagine why they think that’s logical,” she said.

And the grades are demoralizing to teachers, who work hard and juggle increased responsibilities, she said.

“What good comes out of this?” she asked. “I just think it’s a better use of time and money to focus on other areas that you can change.”

Stecklein covers the Oklahoma Statehouse for CNHI's newspapers and websites. Reach her at jstecklein@cnhi.com.