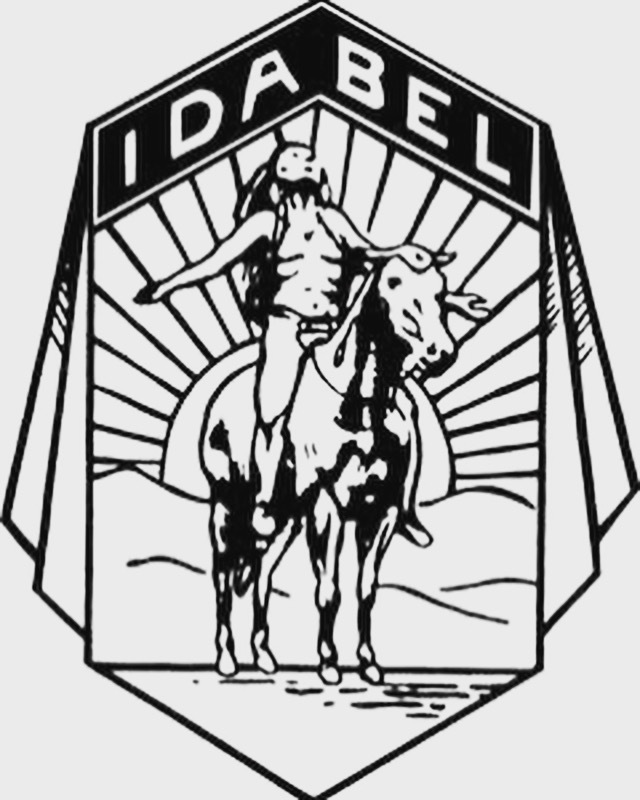 Doug Brown has again been recognized as the Superintendent of the Year for the Oklahoma Association of School Administrators for District 19. District 19 encompasses the school districts located in McCurtain, Choctaw, and Pushmataha counties. This is the second time Doug has been recognized for this award in the last three years.

Doug has accomplished many things during his tenure as the superintendent of Idabel Public Schools. His mantra “Preparing Students for Life” is exactly the direction in which he has led the school district. His goal of becoming the best school district in the state is becoming a reality.

Effective communication and collaboration with the community and with state officials is an aspect of leading the district in which Doug is an expert. He believes in openness and transparency. Doug strives to show the community, the parents, and the civic and business partners the great things happening in our schools. He believes in promoting our students.

Doug’s first year as superintendent in 2013 saw the passing of a bond issue to replace the transportation fleet for the district as well as upgrade the technology infrastructure “backbone” for the district. The transportation replacement was a much needed safety upgrade for our students. The technology infrastructure upgrade was the basis the district needed to begin the process of providing a device for each student. Within five years every student from pre-k through 12th grade was provided a device (iPad or Chromebook) to utilize for educational purposes. His vision to provide devices and connectivity for students paid huge dividends when the district was forced to transition to virtual education at the end of the 2019-2020 school year. The district and the students were prepared.

Since Doug took the helm in 2013, the district has passed two additional bond issues: one that provided funds for restroom upgrades at all sites; and the other that provided a new football and track facility, and a new band hall. The athletic program has seen great growth over the past seven years and the band program has become highly recognized in the state. Doug’s commitment to the arts, as evidenced by his recognition as an “Arts Excellence” winner for Oklahoma, shows his drive to provide a world-class extra-curricular program for our students.

In addition to the technology, facility, and transportation upgrades, Doug is leading the district in curriculum development and alignment. Currently, the district is involved in a process to align curriculum from 12th grade to pre-k so students are adequately prepared when they graduate from the district. Utilizing data to inform decisions in regard to curriculum alignment is the focus of ensuring alignment and filling gaps. Working with teachers and utilizing their expertise in the alignment will solidify the goal of having the most prepared students in the state.

Every decision that is made is based upon what is best for students. Doug has often said, “we can’t go wrong if we don’t lose sight of our mission: teaching and learning.” That is the reason we exist. Putting students first keeps the vision alive.

Idabel Schools is fortunate that Doug Brown is its leader. He is certainly focused and taking the students to greater heights. He is deserving of being named Superintendent of the Year.